On the initiative of the Twentse Ambassade Amsterdam, artist Bianca Leusink and scientist Dave Blank present during the Amsterdam Light Festival, the Bucky Ball. The art work is used to promote art and nanotechnology from Twente in western Netherlands. The work is named ‘Get Connected’. The shape of the art work is inspired by a shape known in nanotechnology.

Busschers translated the original idea into a 3D model and after that into a production drawing. Thereafter, the steel frame construction was made (click for photo), consisting of 60 spheres and 90 ribs (the tubes). The whole frame is attached to a hexagonal base plate, which is fastened to a pontoon. After welding the frame is coated. The artwork is about three meters high and wide.

A Bucky Ball looks most like a modern football, but in reality it is 200 million times smaller. The hexagon panels include images from the nanotechnology of the University of Twente’s MESA+ research institute, the pentahedron panels art by artist Bianca Leusink.

The artwork will be shown in the Herengracht in Amsterdam during the Amsterdam Light Festival from November 28th, 2015 until January 17, 2016. 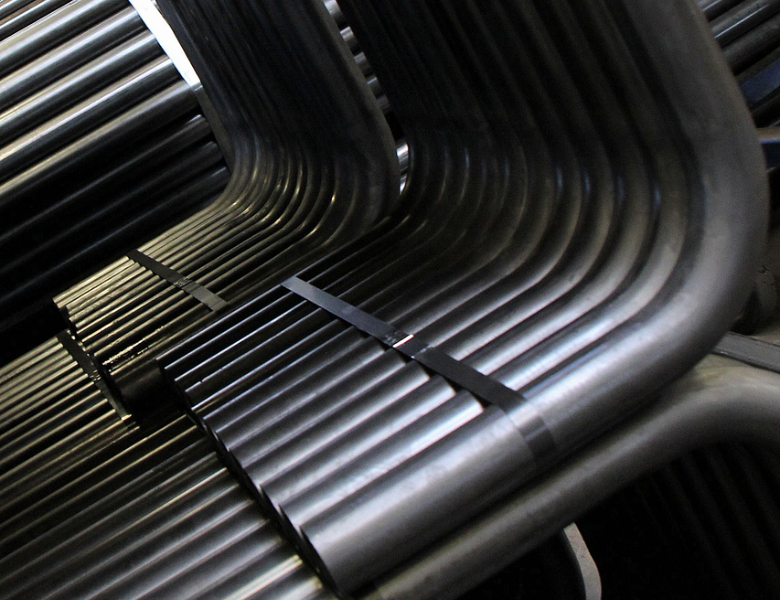 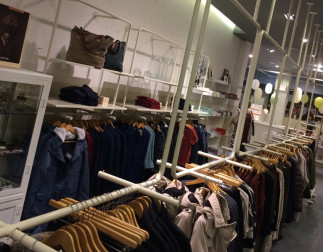